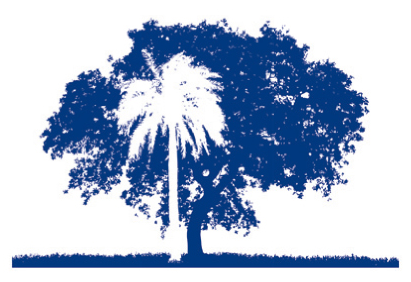 Agenda items included the report of the board on the activities carried out between 2015 and 2017, the cash report, the approval of the activities undertaken by the previous board and the election of the new board members. Ines Koenen (chair), Stefanie Gronau (deputy chair) and Stefan Krause (treasurer) were unanimously re-elected as board members, while Natalie Zange (deputy chair) and Renate Schmid (assessor) were unanimously elected as new members.

At the plenary assembly, the association agreed to focus on the following projects in the next two years: