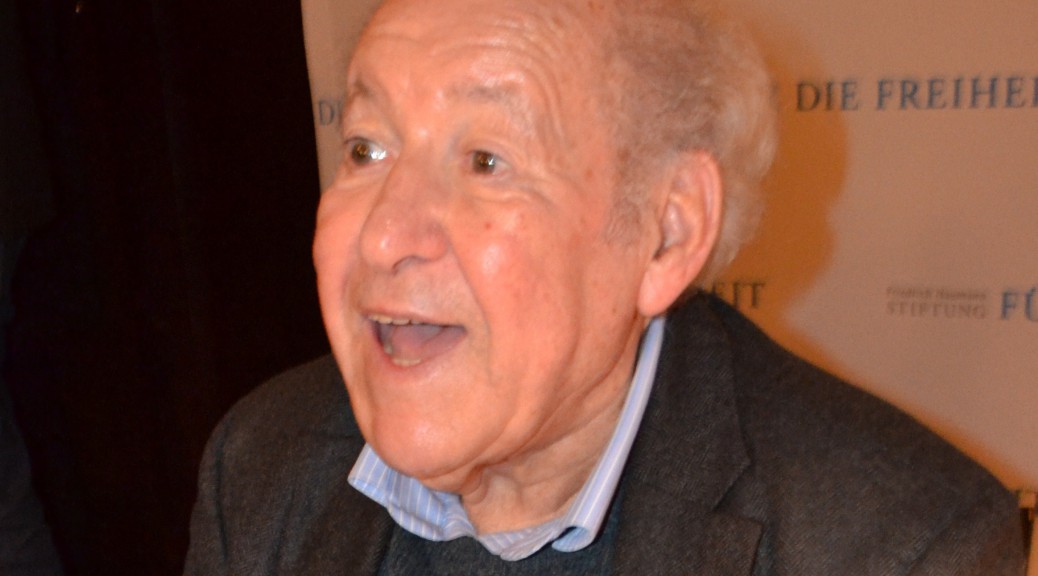 The Friedrich Naumann Foundation and the citizens association »Für Pankow e.V.« organized a joint event on 7 January 2015. Holocaust survivor Sally Perel visited the Pankow orphanage. More than 350 people listened as he spoke about his dramatic life. His story is told in the 1990 film »Europa Europa«, directed by Agnieszka Holland. Mr Perel’s autobiography was published in Germany in 1992. Ines Koenen, chair of the Freundeskreis, gave a welcoming address. 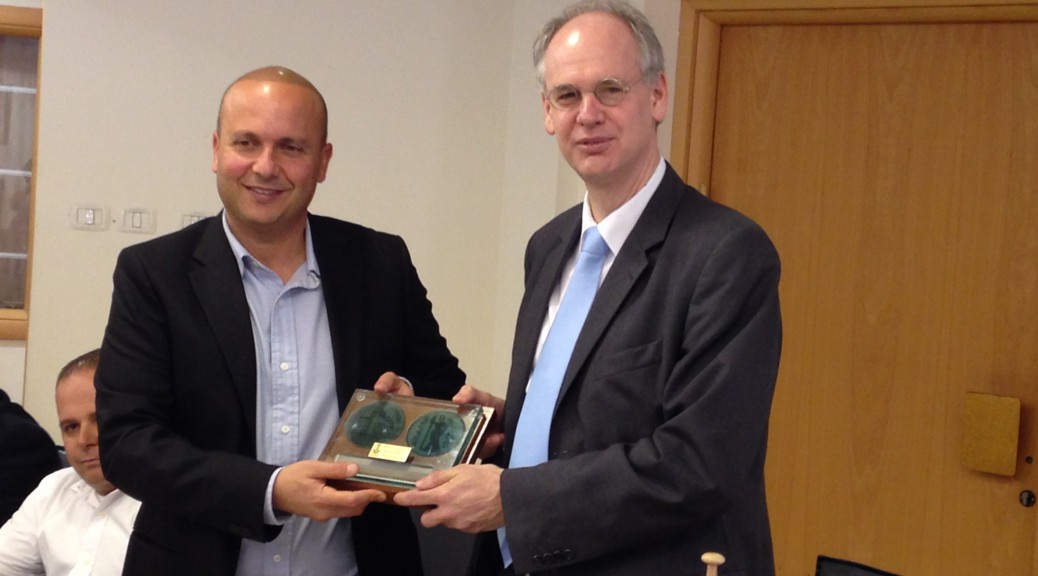