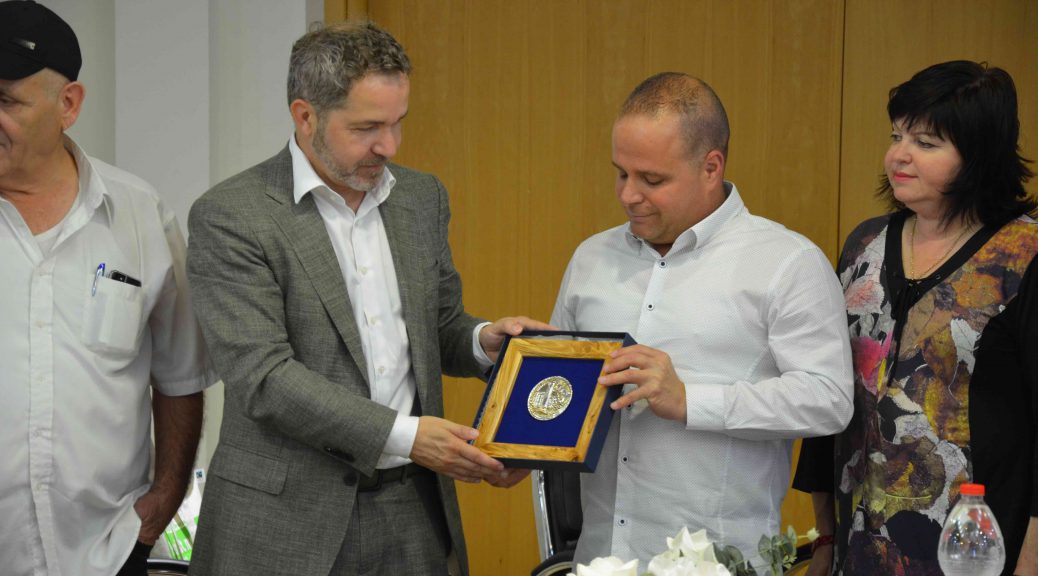 (from Times of Israel)

The extremely close Ashkelon mayoral elections were called in favor of acting mayor Tomer Glam, marking a loss for suspended mayor Itamar Shimoni, who is on trial on charges of bribery and breach of trust.

Itamar Shimoni had been trailing his rival by 200 votes with almost all ballots counted. After the ballots of IDF soldiers and prisoners were tallied, it emerged that Tomer Glam had won by just 350 votes.

Itamar Shimoni, 50, was elected mayor in 2013. He was suspended in 2017. Since then, deputy mayor Tomer Glam was acting.